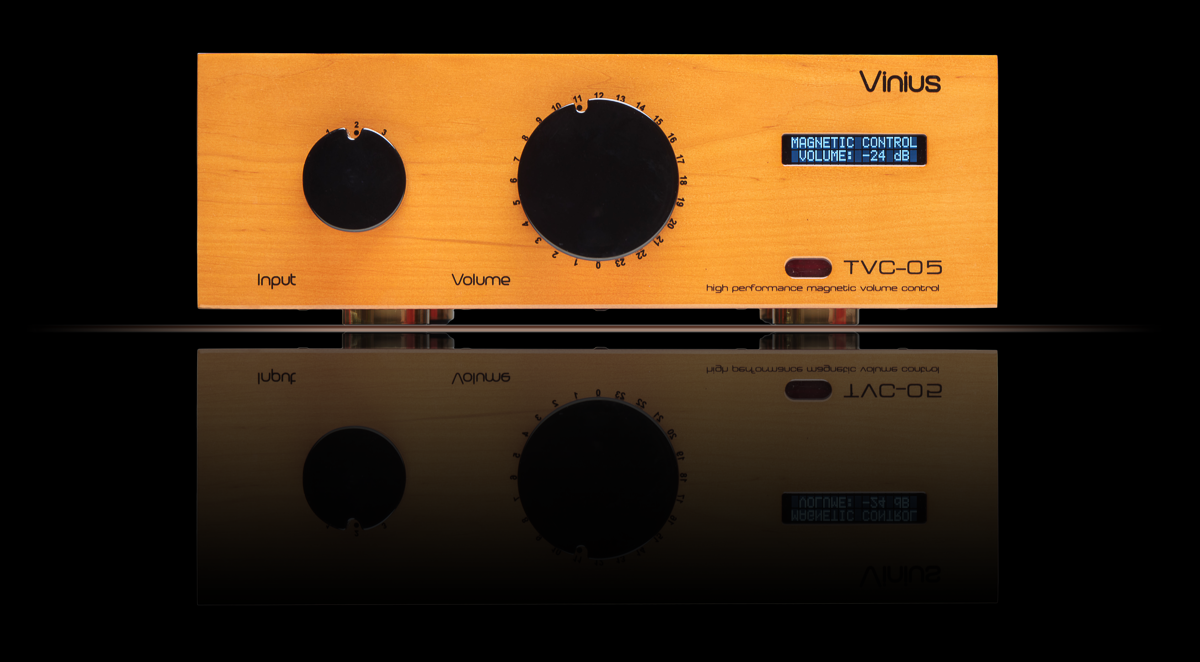 It's That Design Feeling